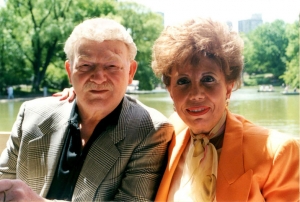 Angel of the Ghetto is a harrowing Holocaust survivor story. A page-turner that will leave you breathless, this is the story of how Sam made a split second decision to jump from the train bound for a death camp. The story then recounts how Sam survived, evaded capture and aided other inside the ghetto smuggling in much needed food and supplies. His journey through life continues to amaze as after surviving the war and immigrating to the United States he overcomes unbelievable odds to become a very successful industry leading professional. 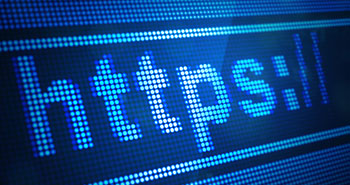 The use of mobile devices to access the Internet is becoming the medium of choice, with more than two-thirds (69 percent) of all Internet users surveyed doing so daily, according to Mobile Web Watch 2012, a study of consumers in Europe, Latin America and South Africa conducted by Accenture (NYSE: ACN). In addition, consumers are using multiple devices to connect to the web, including smartphones (61 percent), netbooks (37 percent), and tablets (22 percent).

With statistics like this it’s time think about your demographic and the design of your site to be responsive (adapts automatically to the size of the screen/device it is being viewed on) if it is not already. Google now officially penalizes sites which are not responsive. END_OF_DOCUMENT_TOKEN_TO_BE_REPLACED 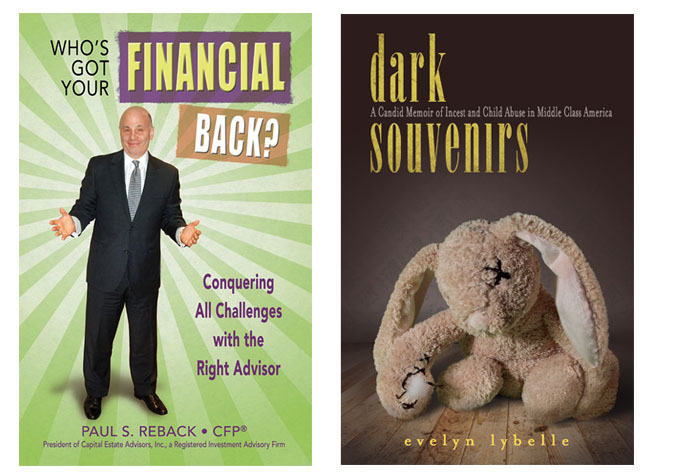 Having worked with a great many of independent authors in the last few years we am struck by the opportunities and difficulties in the arena of book publishing today. With on demand printing it has become possible for anyone to self publish a book with no printing costs up front. You create the artwork, set the inside of the book and save it as a PDF, create an e-pub version, and your book shows up on Amazon and Kindle in a matter of days. END_OF_DOCUMENT_TOKEN_TO_BE_REPLACED She received a BFA from Pratt Institute in Brooklyn, NY. In 1990, she was awarded a Master of Fine Arts degree from the Art Institute of Chicago, Her work appeared in a variety of popular publications such as The Village Voice and The Sacramento Bee, as well as The New York Times and Newsday, In addition, she illustrated two children’s books, several CD covers, billboards, and numerous book jackets, one of which received the prestigious Tiffany Award. END_OF_DOCUMENT_TOKEN_TO_BE_REPLACED Pascale Victor is a social worker in the boro of Queens in New York City. I had the pleasure of helping her with her book, both in print and kindle form, and her new WordPress website, pascalevictor.com. Her book is an intriguing look into the dedication and heartbreak that go hand in hand with her very difficult, yet rewarding occupation. Please have a look at her site where you can read excerpts from her wonderful new book, Field Work With An Open Heart. A website featuring the cartoon and illustration work of Tony Iatridis. A well published illustrator and cartoonist as well as the founding member of the IDG graphics team, Mr. Iatridis i also the author of the somewhat demented Christmas serial comic, Tales To Drink Egg Nog By.

Carol Nelson has self-published a book of her clever humor column, ‘Smirk’. You can read some sample chapters on the site as well. Have a look at her new website:

Smirk – A compilation of humor columns & cartoons by Carol Nelson